Cigar aficionados will have a pretty good idea about what size a cigar is, or what size types they most enjoy smoking, but for the more inexperienced cigar smokers, all of the different vitola names can prove a little confusing. We’ve put together a handy guide to help you understand the difference.

There are two main types of cigar shapes; parejos and figurados. Parejos have straight sides and typically have an open foot ready for lighting. Usually, they need to be cut before you can smoke them. Figurados tend to be rarer, yet these creative cigar shapes are growing in popularity. Basically, figurados are any shape that is not a standard cylindrical straight-sided cigar! 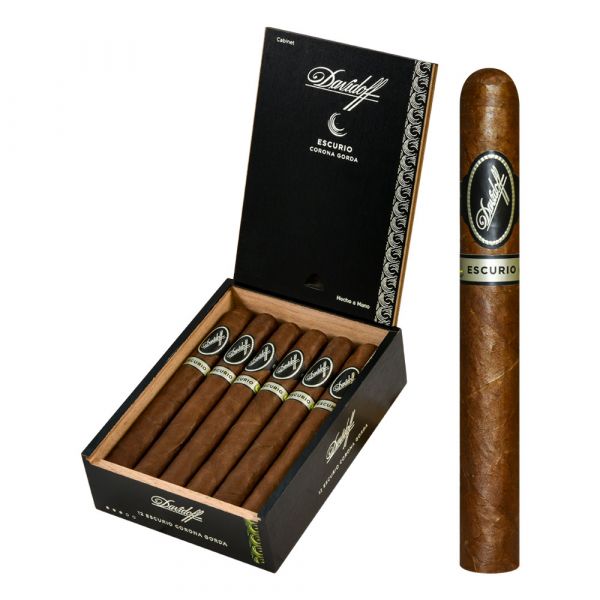 Corona’s are essentially the standard cigar size, and so are fairly common. Corona’s act as a benchmark for other cigar sizes. Traditionally a Corona will measure around 5 ½-inches long and will have a ring gauge between 42 and 44. 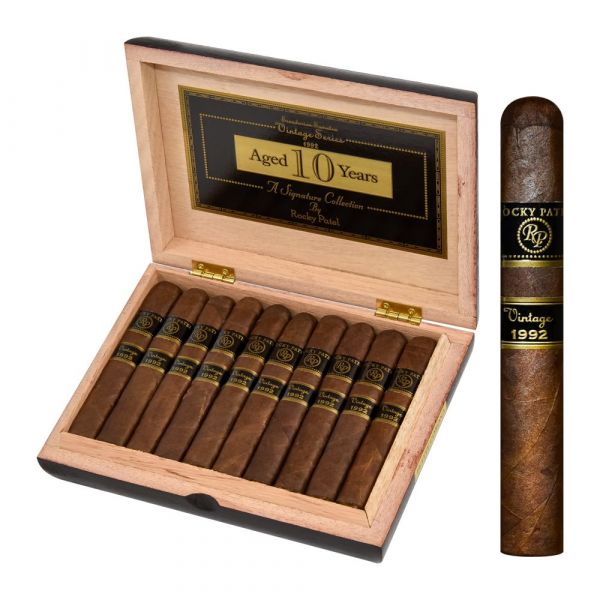 Also known as a Mareva, the Petit Corona is, as the name may suggest, a smaller version of the Corona. They tend to measure around 4 ½-inches, with a ring gauge of 40 to 42. 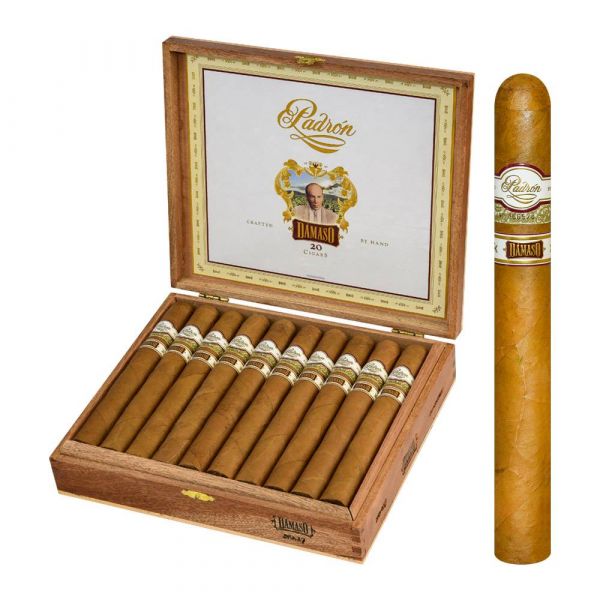 A Churchill is larger than the Corona, with a length of 7-inches and a 47 ring gauge. Its namesake is former Prime Minister, Sir Winston Churchill, who had a penchant for such cigars, having smoked approximately 300,000 similar cigars in his lifetime. 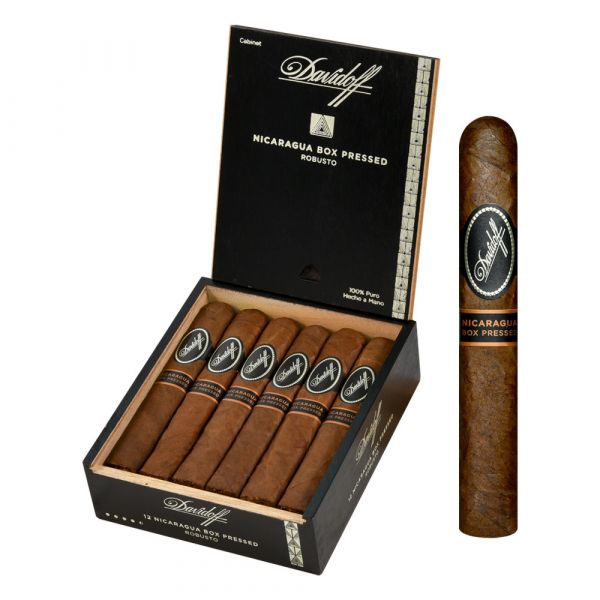 Robusto’s are one of the most popular sizes of cigars these days, particularly in America. They tend to have a fairly chunky ring gauge, of around 50 to 54, especially in comparison to their 5-inch length. 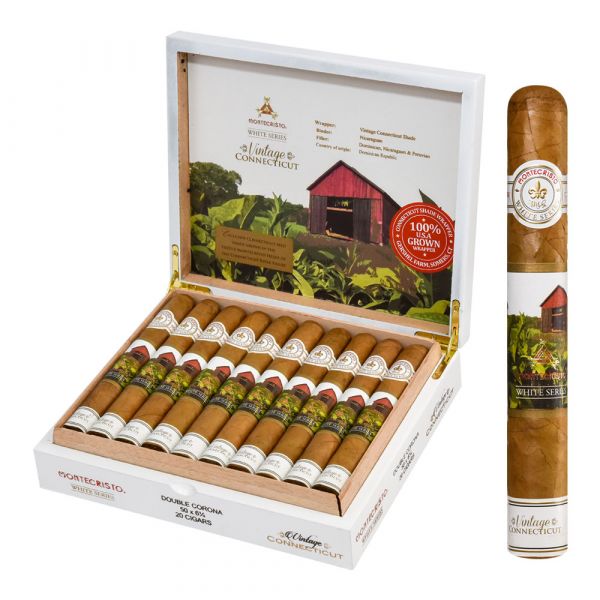 The Double Corona is a similar shape type to a standard Corona, only almost double the length! They can be as long as 8 ½-inches long with a ring gauge between 49 and 52, making it a pretty big stogie! 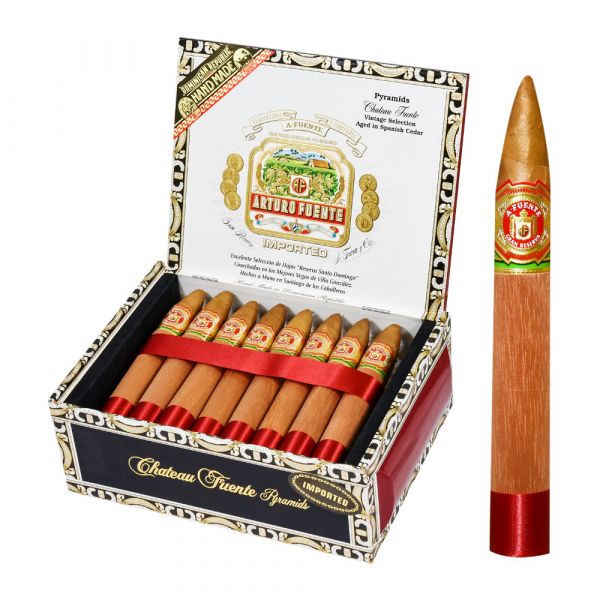 One of the most popular figurados sizes, the Pyramid features a tapered point at the head of the cigar. However, like a parejos, this stick has a cut foot. Pyramid cigars usually measure around 6 to 7 inches and have a ring gauge of 40 at the tapered end, and a wider 54 gauge at the foot. 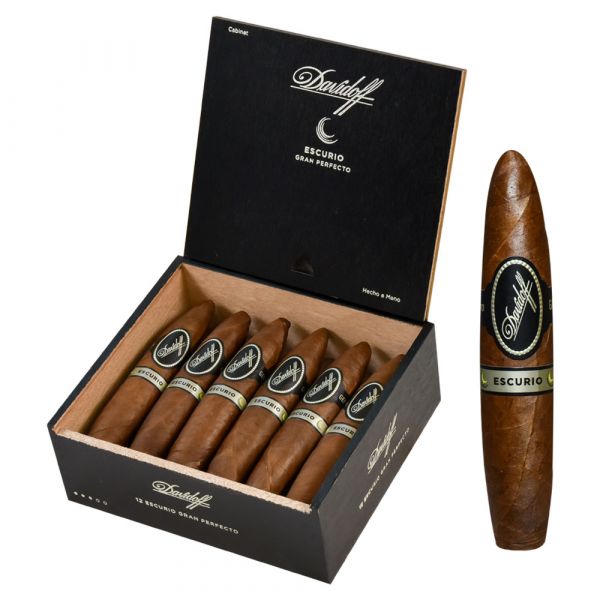 The Perfecto features a rounded head and closed foot, similar to a parejos, yet has a distinctive bulge in the middle, as opposed to straight sides. Unlike the other vitola sizes, Perfecto’s can vary greatly in length; from the more compact 4 ½-inch to the impressive 9-inch cigars. As such the ring gauges fluctuate too, ranging from 38 to 48!

Send us an email:

This email address is being protected from spambots. You need JavaScript enabled to view it.

Send us an email:

This email address is being protected from spambots. You need JavaScript enabled to view it.